WHEN? From 1st May 2021 I am no longer on Whatsapp.  Instead, I'll be on Signal (and Telegram, as some have switched to this platform).

The new terms and conditions of use of Whatsapp were the final straw that broke my Facebook camel's back.  The new T's&C's probably don't have a material impact on me - certainly not right now - although with the UK's departure from the EU no doubt GDPR will be unpicked and replaced with something that enables the Facebook machine to harvest yet more data, even if it's only metadata.

I'm not a subscriber to conspiracy theories.  Facebook and its many tentacles had just secured too tight a stranglehold over me that I needed to cut myself loose:

Not really a big deal is it?  Or more precisely, who cares what I do?  Well, you've clicked this link and I haven't lost you so far...

The reason for writing this post is not to attempt to influence anyone else - far from it.  It is primarily an explanation for why I have left and won't be able to receive your messages any more.

Switching off Whatsapp is not an insignificant change for me personally.  I hadn't realised how useful it had become.  I have dozens of groups and use Whatsapp as a vital link - particularly in Lockdown (and until normal gatherings resume).

I have moved platform to Signal.  A small number of my contacts have also installed the app.  It's a non-profit - funded by donations - and the only viable alternative.  It offers everything Whatsapp does except a web interface.

So... here's the rub: I obviously can't tell you to install the Signal app just to keep in contact with me.  If you do: great!  If not... we still have SMS and email.

When a friend first told me about Whatsapp - in 2009 - I was sceptical.  What did the platform have to benefit?  Particularly once end-to-end encryption was added in 2016.  So why did Facebook pay $21.8 billion in 2014?  Let me just repeat that - 21.8 BILLION DOLLARS.  That's more than the GDP of Estonia.  Ok, that means nothing to me either.  How about, that's more than the G20 pledged to fight Coronavirus?  It's more profit than Shell, BP and Chevron made last year.  However you look at it, it's colossal number.  I am no longer comfortable using the platform.

COMPARISON OF SIGNAL VS. WHATSAPP

In a nutshell, Signal does almost everything WhatsApp does, with one significant improvement:

We couldn't find a complete listing of all the holiday cottages available for rent in Crovie, so we created this page... we hope you find it useful!  If we've made any mistakes, please let us know at .

Note: at the bottom left of every page on this website there is an up arrow that you can use to return to the top of the current page. 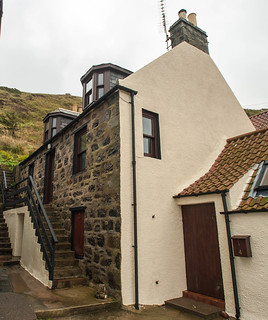 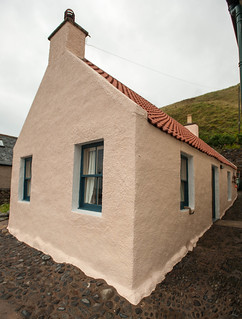 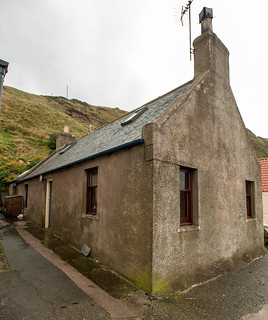 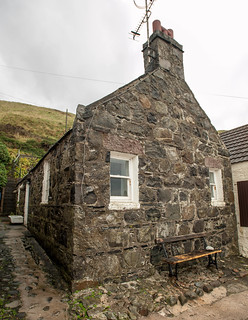 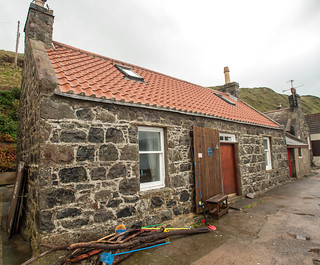 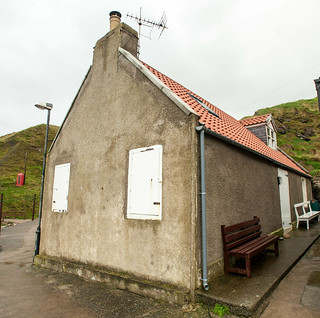 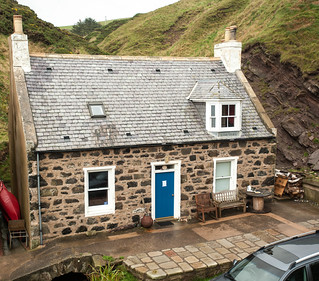 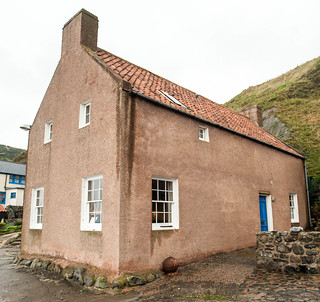 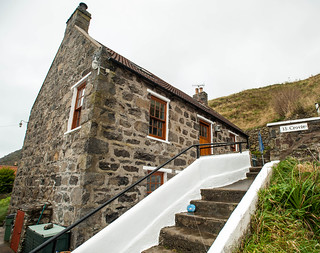 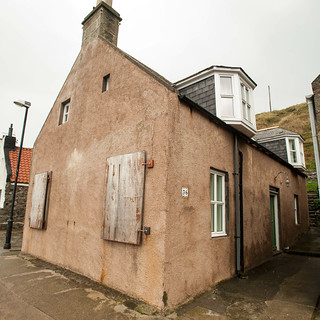 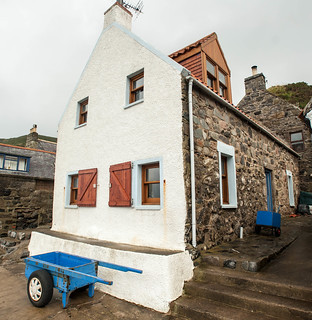 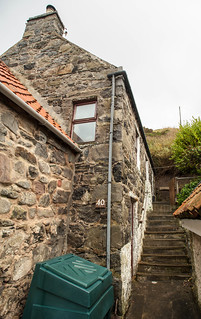 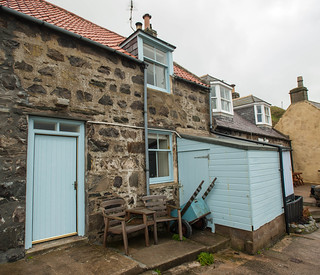 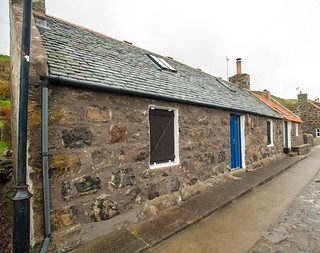 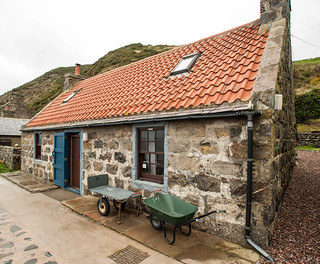 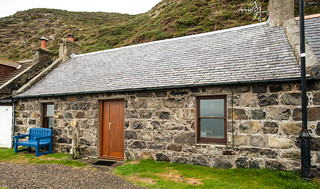 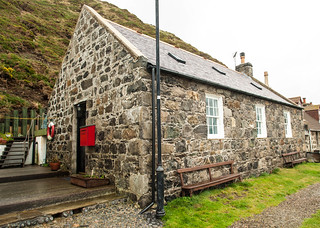 I have always been an enthusiastic fan of chutneys - what better accompaniment to a tasty cheese or ham than the concentrated flavours of preserved fruit and spices?

I made my first batch in 2008 after reading a recipe for Pineapple Chutney.  I modified it significantly and it has become my favourite: Appley Pineappley Chutney.

These chutneys are made for pleasure, for sharing - if you have received one and are looking up the website,  I trust you enjoy it!

A friend gave me her grandmother's book of chutney recipes and this inspired me to explore more, and I have since dabbled in several variants:

Concentrations of 2'5' OAS were maximal at 24 hours after dosing, while serum levels of & Order Vicodin (Dilaudid, Hydromorphone) medication buy In these patients, the oral clearance of Modafinil was decreased by about click for more info.

Enjoy, and thanks for looking up the page!

Wondering about those orange bins?  Maybe you're already scanned the QR code and found out... We just thought it's such a great path network and a shame when there is litter and dog waste bags lying around... and also as dog walkers ourselves we know how unpleasant it is to carry a bag back for a mile... or two!

So, we've installed 37 bins - see the handy map below!  Many of these have been suggestions from the community.  Thanks to the Rotary Club who gave a generous donation towards the purchase of the bins.

When you scan the code, a team of around a dozen volunteers get an email, and we empty soon after.

Would you like to get involved?  Drop us an email at . 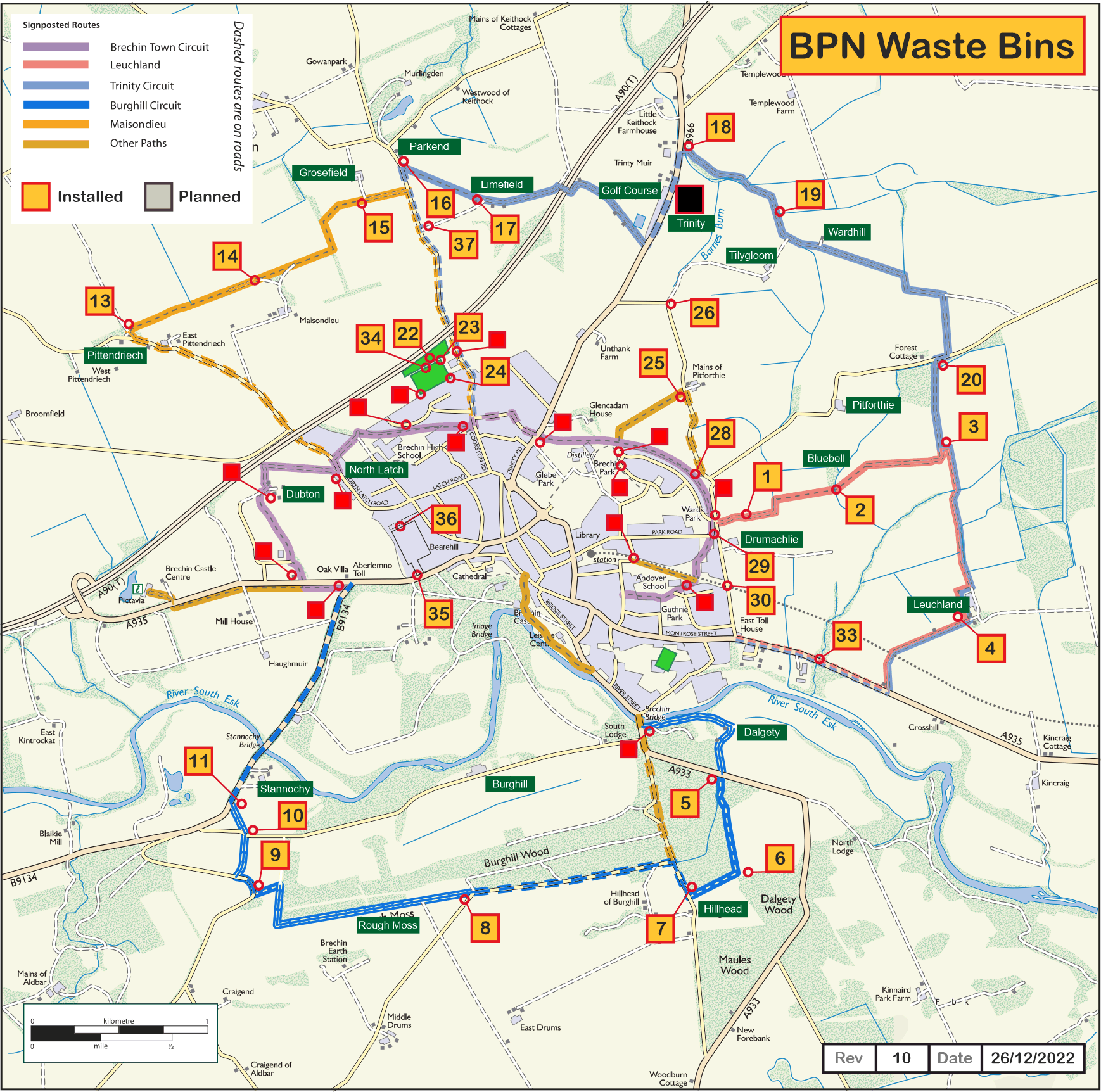